We are creative go-betweeners. We connect needs and ideas with a network of production specialists, giving first option to female experts. Then we make it all happen. Committed to excellence, we find talent, we grow talent, we are talent. We are the production facilitator of the future.

100% COMMITTED TO GROWING WOMEN AND THOSE WHO IDENTIFY AS WOMEN. 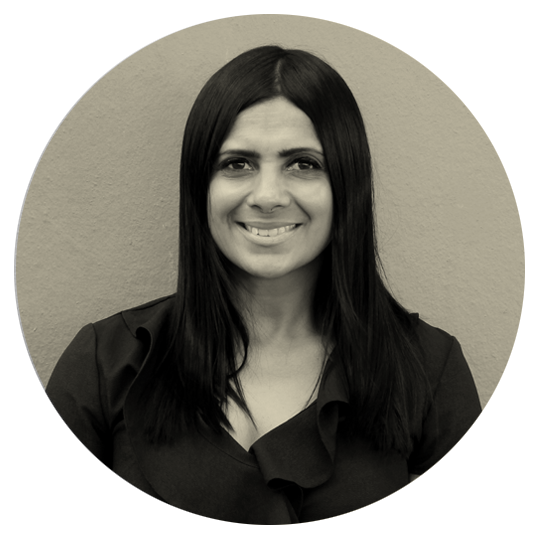 “I have twin daughters. They inspire me because the notion of ‘it can’t be done’ doesn’t enter their minds. They reach for impossible, and end up achieving it. Their future is now, as it is for so many other women. I’m determined to create a path along which they, and all the women of Duchess, can blaze a trail.”

For over 25 years Nino has run some of the country’s biggest advertising and marketing institutions. She’s co-ordinated workflow and production within large agency networks like The Jupiter Drawing Room, TBWA\Hunt Lascaris, Ogilvy, and Woolworths In-house. Nino is the co-founder of the DUKE Group, a Board member of the Young Presidents’ Organisation (YPO), and a member of the Two Oceans Ultra Marathon Blue Number Club. Chilled Moët runs in her veins. 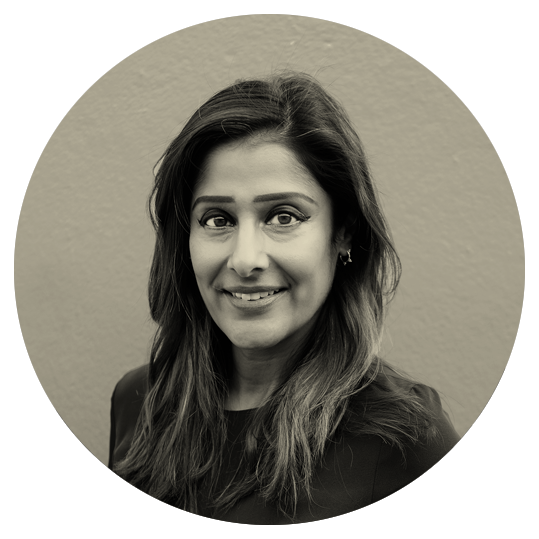 “Chimamanda Ngozi Adichie says, ‘The single story creates stereotypes, and the problem with stereotypes is not that they are untrue, but that they are incomplete. They make one story become the only story.’ I’m honoured to be part of Duchess because I believe there are so many new stories to tell, with new eyes, by people with different perspectives and lived experiences.”

Suhana has served as a judge at the Cannes Lions Festival, The One Show, and the Clio Awards. While she has a firm eye on global creativity, she has a strong commitment to the South African industry – she is the former chairperson of The Loeries, where she was known as ‘The Chair Aunty.’ As Chair Aunty, Suhana was a founder of the ‘Open Chair’ programme, which helps young women get face time with senior female leadership. One of her favourite moments was during her time as Creative Director on the peri-peri chicken brand, Nando’s, when she pissed off a dictator and won a Loerie Grand Prix because of it. 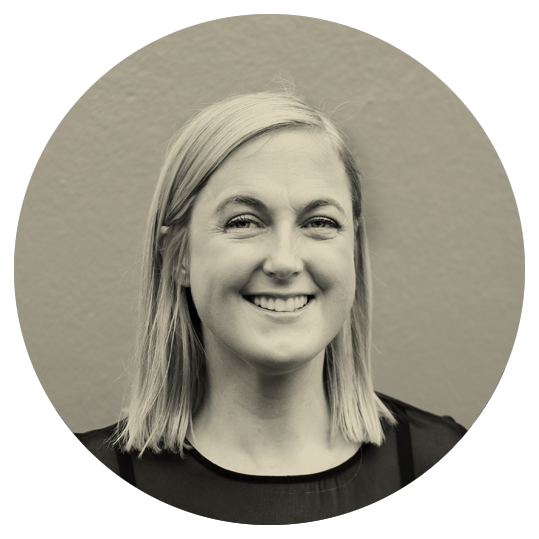 “If you’re super-hot at your job, no one is questioning anything about you. ‘You’, like all the men around you, are there for the work. The women in our industry who do incredible work speak for their gender, their age group, their race and every other role they represent.”

Aileen began her career in Economic Journalism in the early 2000s, in a fast-paced and exhilarating role that took her to far-flung corners of the world. A subsequent media role in Tanzania introduced her to the world of creativity. After a relocation to Johannesburg in 2005, she spent five years at TBWA\Hunt\Lascaris, where she worked with some of the greats of the SA ad industry, and her love of the ‘ad game’ was truly cemented. Aileen spent a few years at MACHINE, before taking the role of Managing Partner at MullenLowe Cape Town. In 2018 she joined the DUKE team, and in 2020 she was promoted to Managing Director. 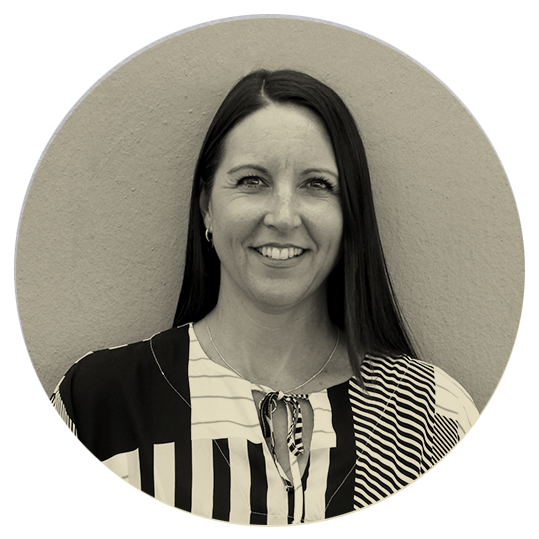 “Across the ages women have been caretakers, warriors, community leaders, connectors, and problem solvers. When you bring a group of them together, with a collective focus on making a positive difference in the lives of other women through doing good business, it’s a very exciting community to feel a part of.”

Tracy is the founder and MD of Positive Dialogue, the full-service Public Relations and Influencer Marketing Agency in the DUKE Group. A problem-solver at heart, and creative strategist by nature, she’s been instrumental in conceptualising award winning campaigns for a number of blue-chip brands, both locally and internationally. Tracy is a member of the Businesswomen’s Association of South Africa, a board member of the Entrepreneurs’ Organisation, and has judged the Loerie Awards, PRISM Awards, and New Generation Social & Digital Media Awards. 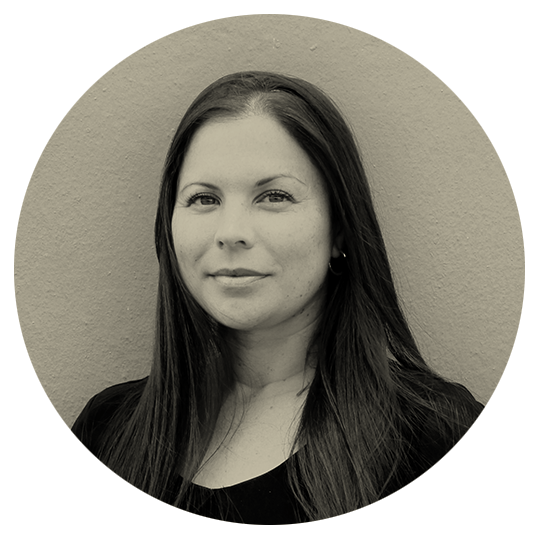 “It’s liberating knowing Duchess is here to create space for women to shine their light and make their mark.”

Meagan qualified with a degree in PR, majoring in Communication Science, Public Relations, and Media. She is a strategic sponsorship specialist, and has spent more than 10 years in the communications and PR industry. Meagan’s experience in building brands and client relationships has resulted in her successfully managing sponsorship portfolios, and delivering exceptional return on investment for top brands. 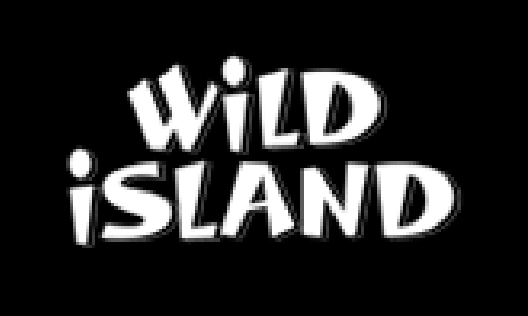 Do you only work with women?

No, we work with the right person or company who will do the best job. We give preference to female talent where possible, but we’re about empowering not discriminating.

There is a particular male director I’d like to work with, I need help getting the rest of the crew together, is Duchess able to assist?

Yes, we’d love to help. We’re not against working with men. We source the best available talent most suited to the job. Delivering excellence is what is important to us. We will give preference to female talent when it comes to assembling your crew, but if a male is the better candidate, we will suggest him.

Are you going to take work away from production houses?

No, in fact, we’ll be providing work. We are creative go-betweeners. We take briefs from creatives and companies who need ideas executed, and match them up with individuals and production houses who best suit their needs.

Do you work with small budgets?

Yes, we do. What we don’t work with is big egos, arrogance, or bad attitudes.

Do you only work with DUKE clients?

No, we work with any client who is committed to doing good work, has integrity, and upholds sound business practices.